The Millennium Bridge and Tate Modern

The Millennium Bridge crosses the Thames directly in front of the Tate Modern. It became especially famous in 2000 when it was first built, because structural uncertainties threatened it with self-destruction from vibrations. The actual bridge was fixed, but the Death Eaters in Harry Potter later actually did vibrate it out of existence!

Above London: here are several views from the top of a recent addition to the Tate Modern: 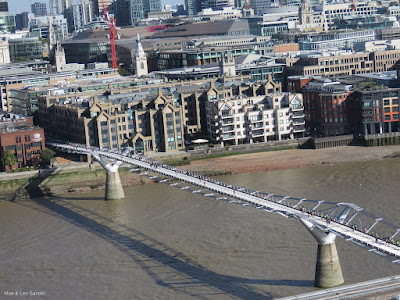 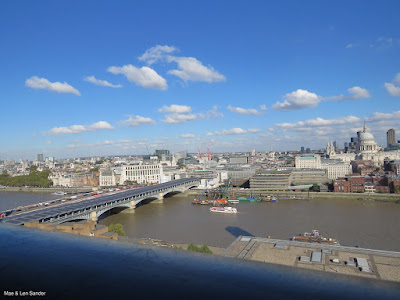 After taking in the views of London from the platform of the Tate addition, which just opened in June, we spent several hours inside the museum, which will provide me with material for future blog posts. Especially notable was a special exhibit of works by Georgia O'Keeffe. 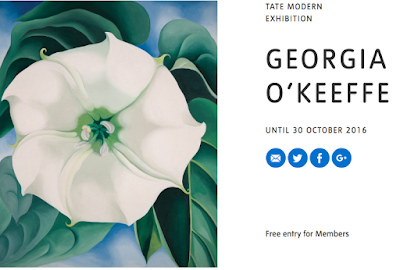 I'd love to see the O'Keeffe exhibition! Looks like a wonderful time!