You don't want to read this book. 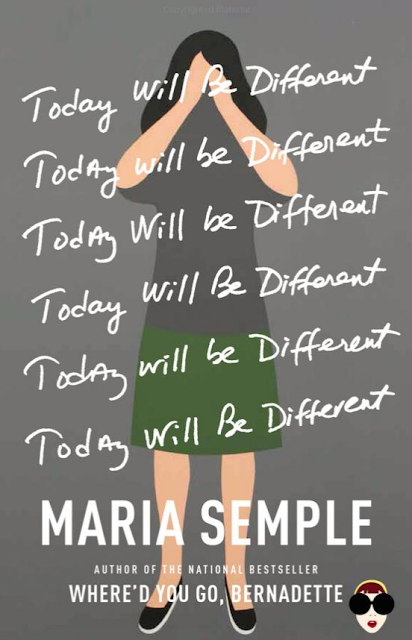 Today Will Be Different by Maria Semple is pretty much a rehash of the material she invented for her earlier book Where'd You Go, Bernadette, except that the earlier book is better. Both books are funny, and Today Will Be Different was not a bad one to read on one of my recent plane rides. Still, I found the humor a bit tiring, especially the second time -- jokes about well-off dissatisfied older mothers who go to Starbucks and have emotional challenges and used to have a great career and don't like the school rules and stuff like that. And I found the plots of the two books much too much alike, though I won't spoil them by explaining that.

Thanks for the warning.

Thanks for the recommendation... you never know so it always helps for someone's opinion!