Heroes, Villains, and Martyrs of 2022

The past year has seen a number of heroes, villains, and outright monsters in the news. In my other blog about heroes my annual post is about a few who stood out, and I'm duplicating this blog post here, with a few additions.

Two retiring heroes, may we long remember them:

"Dr. Fauci turned into the country’s family doctor, capable of convincing any given president of the correct course of action and then selling the nation on the president’s decision: on AIDS, on bioterrorism, on Ebola and, finally, on covid-19."

From the NY Times:

"In her two decades leading House Democrats, Speaker Nancy Pelosi of California has been one of the most powerful and iconic women in Washington. When she was sworn in as speaker in 2007, surrounded by the children of members of Congress, she became the first woman to serve in that post. And over the years, Ms. Pelosi was often photographed as the lone woman in rooms full of men, even after the ranks of Congress became more diverse."

Hero of the year: Volodymyr Zelensky: May he be victorious in 2023 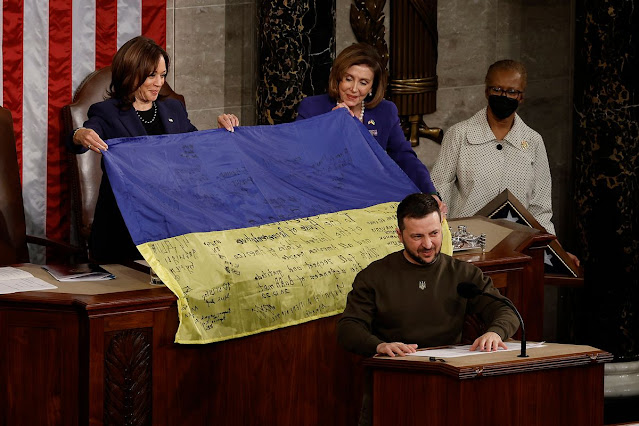 A quote from Robert Reich:

“Trump, Bankman-Fried and Musk are the monsters of American capitalism – as much products of this public-be-damned era as they are contributors to it. For them, and for everyone who still regards them as heroes, there is no morality in business or economics. The winnings go to the most ruthless. Principles are for sissies.

“But absent any moral code, greed is a public danger. Its poison cannot be contained by laws or accepted norms.” (source)

If only we would be allowed to forget our most terrible and persistent villain whose latest stunts include increased support of antisemites and continuing racism.

And one accidental martyr who behaved bravely: 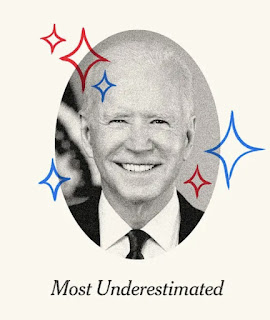 This year’s policy wins included the CHIPS Act, the Inflation Reduction Act, the first major gun safety legislation in decades, an overhaul of the Electoral Count Act and a law to protect same-sex and interracial marriage. As promised, he put the first Black woman on the Supreme Court. And, as the midterms heated up, he kept his head down as the Republicans’ red wave shrank to more of a pink dribble. You have to give the boring, moderate, pragmatic old guy his due. (source)

For the end of 2022, I’ve done a few wrap-ups on what is important this year in global food issues , in my own travels, and in my observations of street art. Now: Kitchens in December. For several years, I’ve been participating in the fun blog party titled “In My Kitchen,” sponsored by Sherry’s Pickings, a lovely food blog from Australia. Also, each week, Deb at Readerbuzz connects bloggers at her Sunday Salon. I'm linking to these fun blog parties, and I hope their hosts will keep them going in the New Year.
In my own kitchen this month things are pretty quiet, mostly the aftermath of our 11 day trip to the Netherlands for birding and art. And a post-Christmas visit to my sister in Indiana. 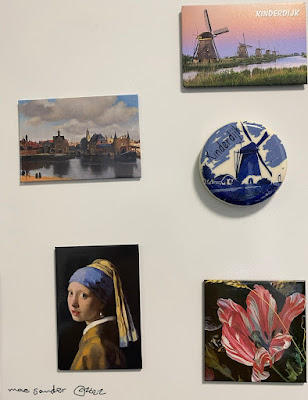 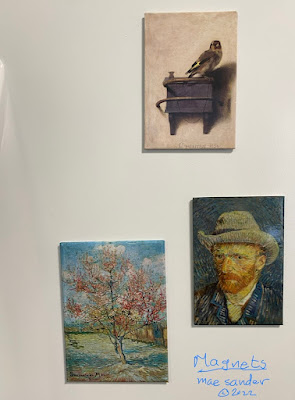 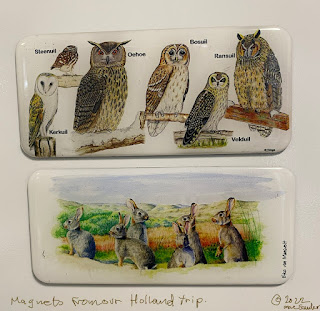 Some Good Meals from our Kitchen

Kitchens in the Rijksmuseum, Amsterdam. 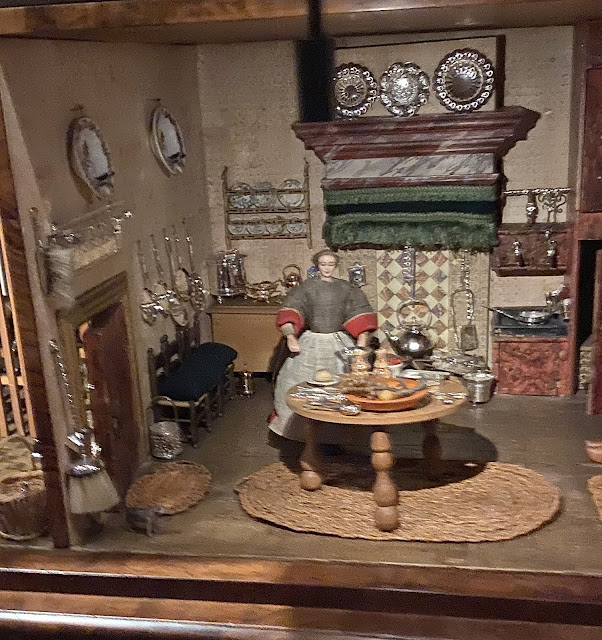 Birds and Animals in the Wild

We also saw some wonderful birds and other animals while traveling during the last year. Here are just a few of the wildlife images from our various trips during the year.

Maryland: The Conowingo Dam on the Susquehanna River, March 2022 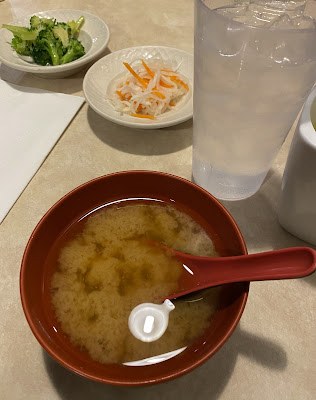 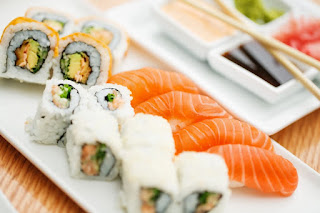 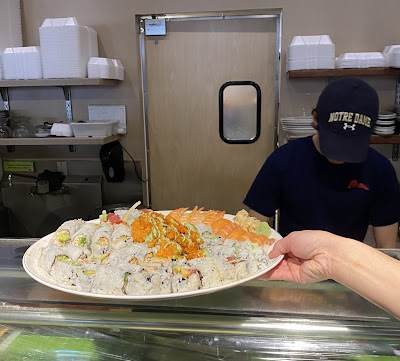 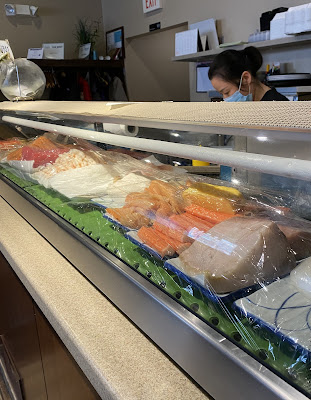 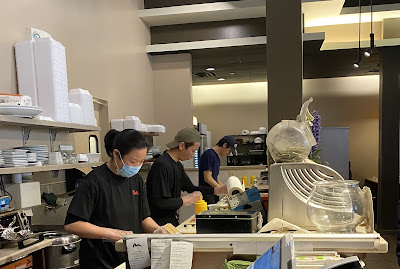 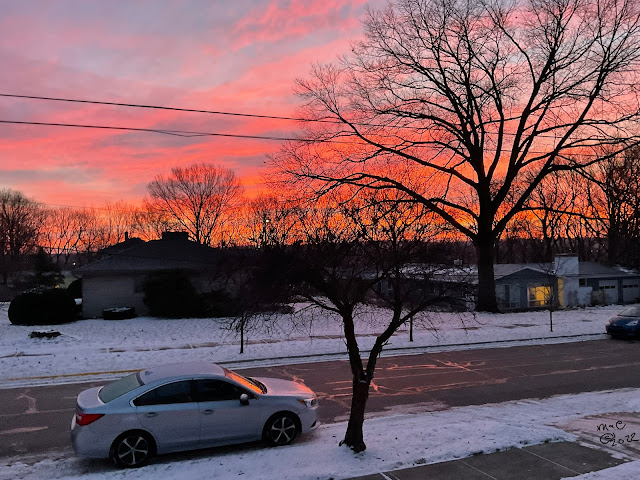 
This is a beautiful and very sad book about a group of lovable but doomed individuals. “Our Missing Hearts” is a line from a poem written by the central figure in the book. There are many themes in this novel, but a very powerful one concerns the strength of poetry to make people act — emphasizing the force of poetry to inspire people is for me a very unusual idea.

The setting of the book is the very near future: a dystopian, bigoted, and tyrannical era in the United States, where the government has instituted horrendous control over free thought, free speech, free action, and freedom to read books, with a campaign of posters and super-patriotic slogans that are based on enforced fear and hatred of any Chinese people. Attacks on Asian individuals in the street have become a regular event, with no consequences for the attackers. And anyone who shows any "unAmerican" idea, or objects to the random violence and bigotry is at risk of being persecuted. A major method for suppressing dissent is through official punishment of families — after any accusation or suspicion, children would be removed from their parents and given to foster families without a trace. No due process!

Here’s how one of the characters comes to understand PACT, the (fictional) federal law that mandated this legal kidnapping:

The plot of the novel involves a mother, a father, a boy, and two friends who experience the horrors of this unfortunately plausible American situation. These are wonderfully developed characters, especially the two children, ages 12 and 13, whose empathy and resourcefulness is so skillfully portrayed.

This book is suspenseful, and rewarding to read, but remarkably shocking to contemplate the way that tyranny could work. Much too close to the bone! 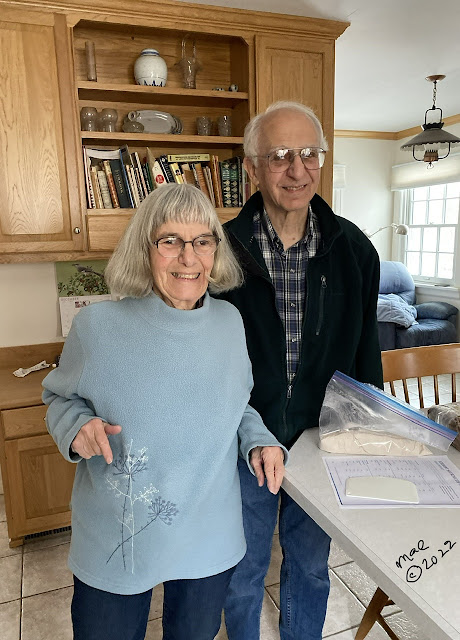 After watching the weather reports for days, we finally decided that it was time to drive to visit Elaine and Larry in West Lafayette. Needless to say, the constantly revised predictions of snow here there or everywhere or nowhere were an agonizing thing to deal with. And in the end, the trip was fine! 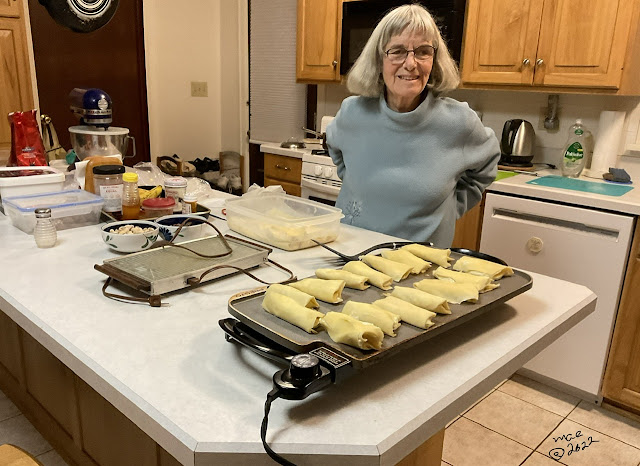 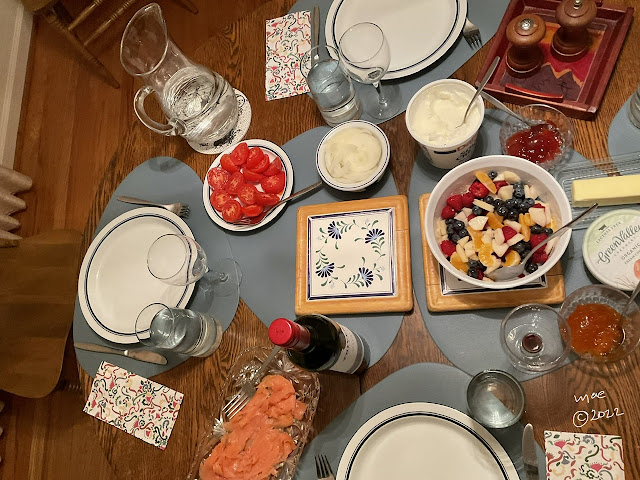 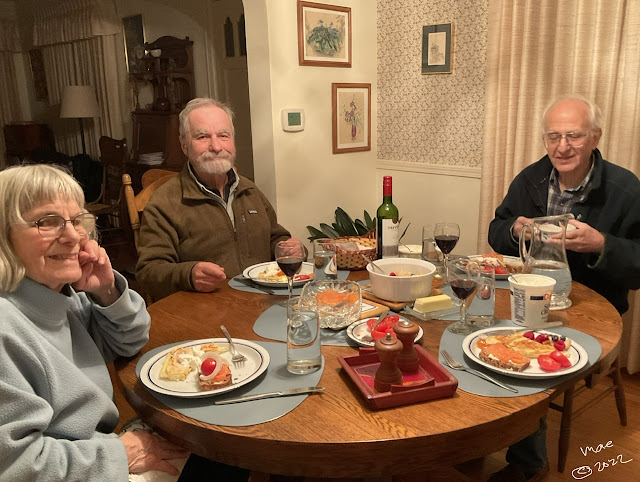 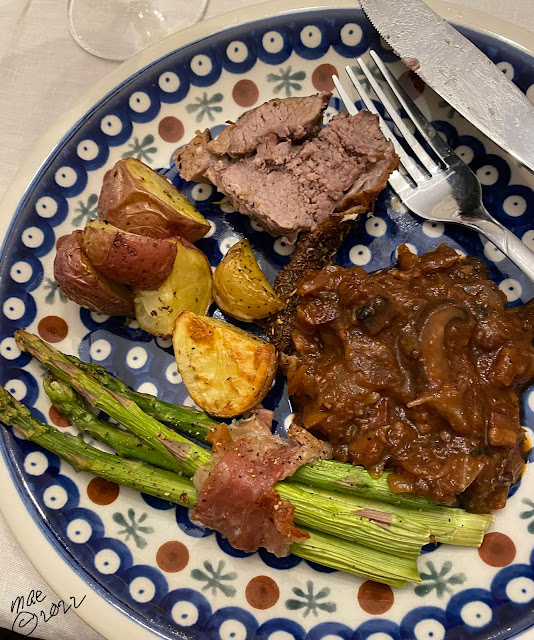