Thinking of the cozy atmosphere that is so lovable in Ireland's thatched cottages, tea rooms, retro hotels, delightful restaurants, pubs, and other Irish places, one can't help also remembering the terrible famine that destroyed so many homes and lives when the potato crops failed almost 200 years ago, while the British landowners and rulers did little to help the starving people. The famine drove more than half of the Irish to emigrate between 1845 and 1852. Descendants of these refugees now live in the US, Australia, and elsewhere.

Visiting Ireland today, one sees a country with an official population of 4,713,993 while in 1841 a census recorded the Irish population as 8,175,124. So it's no wonder that ruined cottages from the great famine still appear throughout the picturesque landscape. And I also think the cozy style helps people to forget the want and poverty that plagued Ireland until some time in the 20th century, and continued to drive emigration and escape until rather recently.

With that background, I'd like to take you on a tour of some of these picturesque places as I saw them last week. The word "cozy" is very popular now -- including a whole genre of fiction called "cozy mysteries." I think the Irish have a special talent for this type of atmosphere. I have no idea of any such mystery stories are actually set in Ireland. 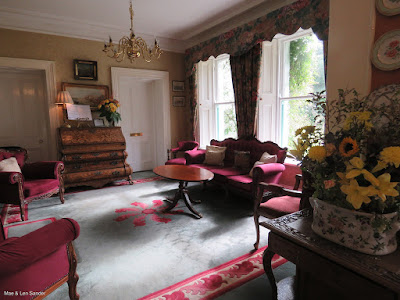 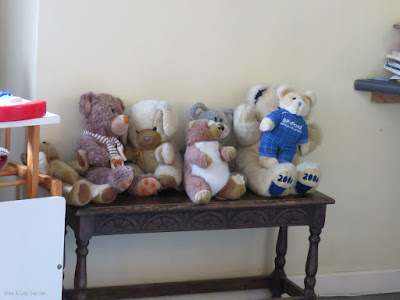 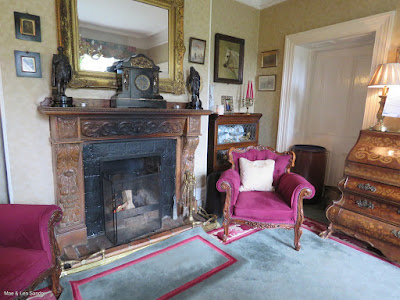 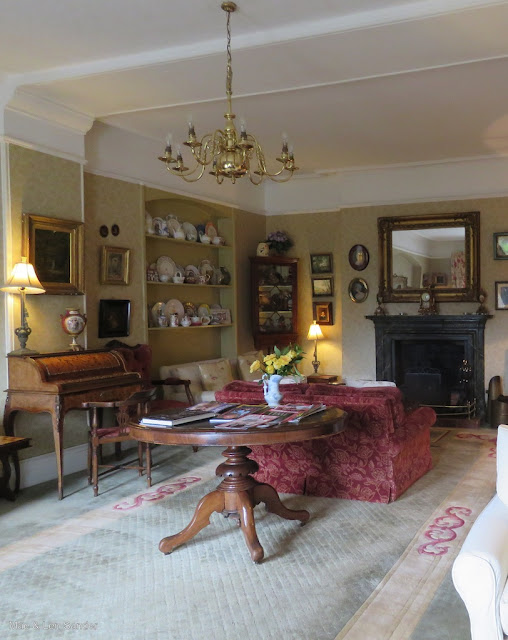 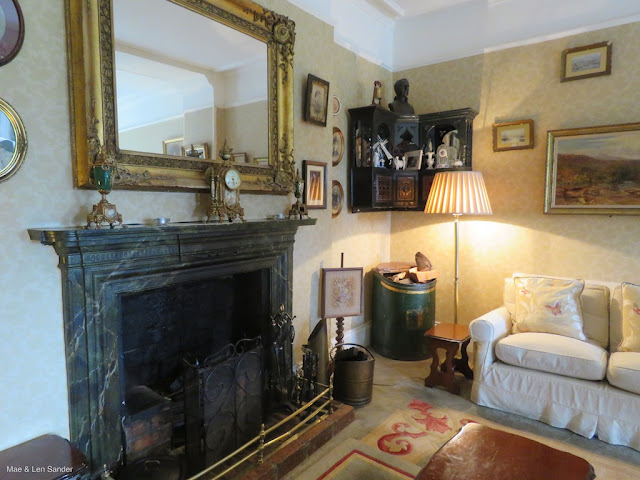 Elsewhere in the Galway and Connemara areas we saw more of this retro style along a winding tourist route called the "Wild Atlantic Way."

I'm continuing with some miscellaneous images from our visits to several small towns and also to the city of Galway: 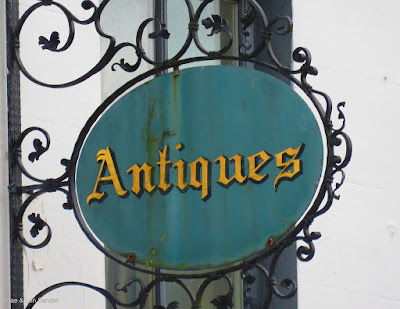 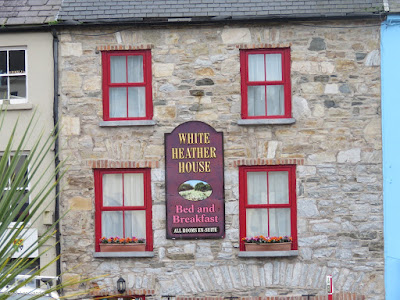 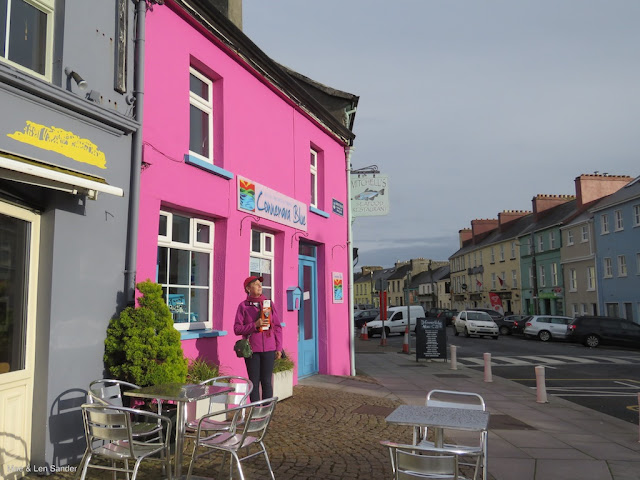 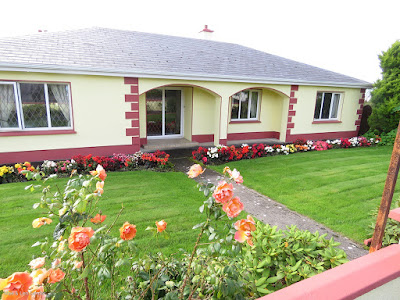 Finally, Arny and Tracy's temporary home for the year is itself pretty cozy and comfortable. 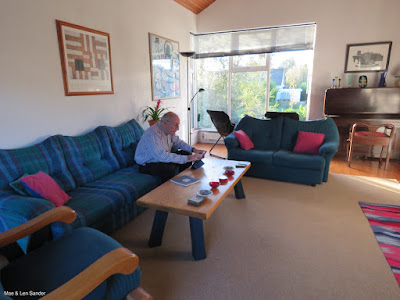 Modern Ireland has lots of other things to offer -- including a vibrant high-tech industry and the university where Arny is working. However, these echoes of an idyllic and maybe imaginary past are very enjoyable.

Cashel House looks like a great place. Ireland is such a lovely place.

I love cozy. I try to live with cozy, embraced with warmth and good cheer. You certainly found a lot of wonderful spots here and I would enjoy being at each and every one of them!