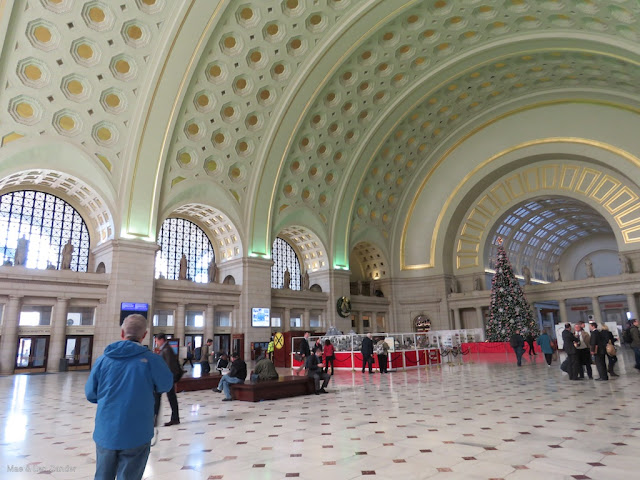 This morning we took the commuter train into Washington's Union Station. It's a train station in the grand old style. Really impressive!

We spent a bit of time looking around the station until the National Gallery of Art was scheduled to open. From around 10 until 3 we were inside the National Gallery, where we saw various exhibits and explored the recently renovated East Building including its rooftop terrace. That will be the subject of another post. 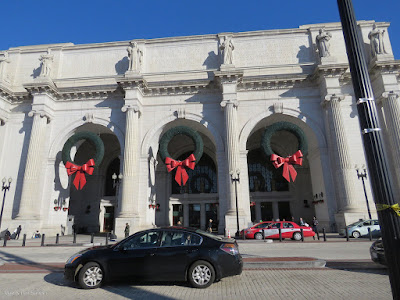 The Capitol lit by morning and afternoon sunshine. 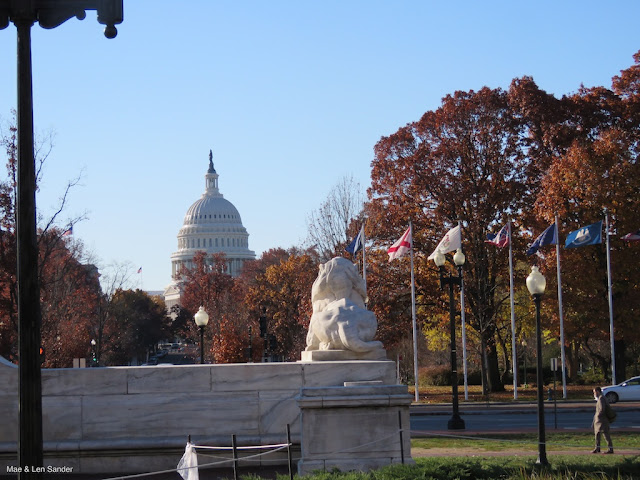 The sun shone beautifully all day until around 3:30, when it went behind a cloud. Above: morning sun from the esplanade (or whatever it's called) in front of the station. 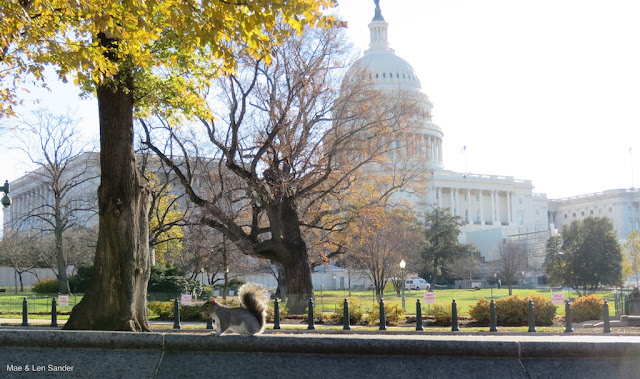 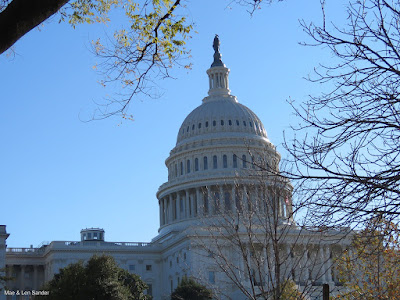 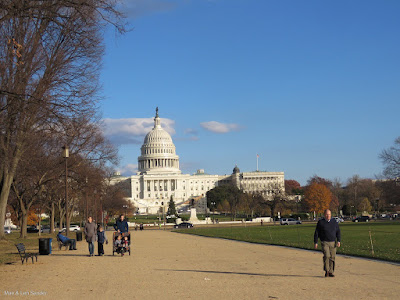 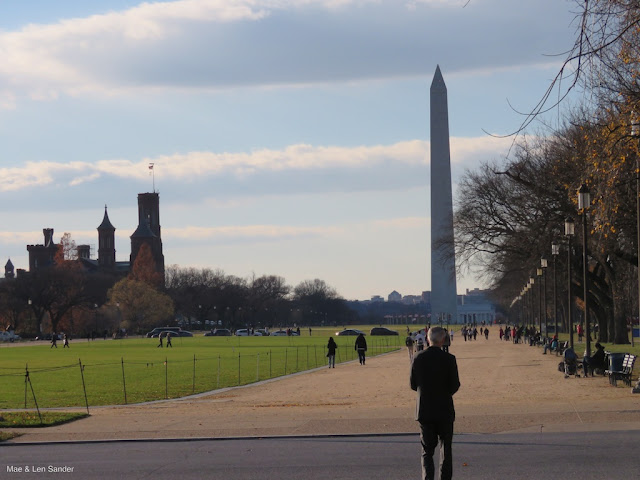 What great pictures. Washington DC is my favorite city.