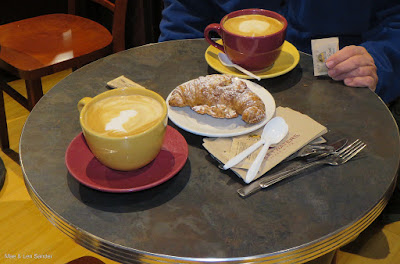 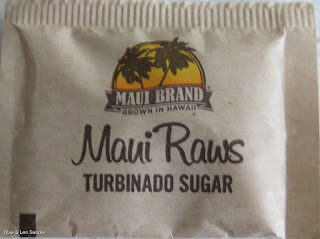 Have you ever noticed that the little brown packets of sugar in many cafes say "Grown in Hawaii"? I wonder what's going to happen now, because December 12, 2016 was the last sugar harvest in Hawaii. When the sugar cane from this month's harvest has been processed, the last sugar mill will shut down. From a Hawaiian radio station:


"It’s the end of an era for Hawaii’s sugar industry, as the final sugar harvest in our state took place Monday morning in Puunene on Maui.

"The sight of smoke billowing out of the mill’s stacks is a sight many island residents say they will miss. 'Whenever you pass this area, it’s always bustling,' said Wailuku resident Alice Lee. 'The steam coming out of the stacks, all of that will stop. It’s gonna be very, very sad.'"

The sugar industry in Hawaii lasted 145 years, beginning before Hawaii became an American possession and long before statehood. Many Hawaiian families trace their roots to ancestors who came as laborers in the cane fields and sugar mills. Fortunes were made -- of course more for the owners than for the laborers. The politics of sugar and of Hawaiian history are complex. But the importance of sugar in Hawaiian history is large, and its loss is a deep one:


"In an emotional speech, plantation general manager Rick Volner said rarely has an industry shaped a culture like the sugar culture in Hawaii. He paid respects to the grandparents and great-grandparents, who left their homelands of Japan, the Philippines, China, and Portugal, to start a new life in Hawaii — like 88-year-old Silvestre Bagio, who spent 45 years of his life working the sugar cane crop.

"'I was young boy when I came here,' he said. 'I came from Philippine islands in 1946. I’m getting old, in this plantation. Just like my friend here.'

"His friend and fellow retiree Costo Medella is 91 'but I’m still moving around to keep myself healthy.'

"Of the 375 employees at Monday’s final harvest, most had their cellphones out, documenting the last crop of sugar cane." (source)

I remember being able to almost taste the sugar in the air in Hawaii.

Thanks for the mini sugar history Mae. Back in the day, when we were a young married couple, living on the oceanfront in Waialua, I remember the times of cane burning, and loved the burnt sugar smell wafting across the water.

What an interesting history and sad story too!

I don't think I've ever heard of Maui sugar but very sad that the industry is shutting down. Sad for the economy of the people, especially.