Streaming TV In Our Living Room

The new Street Food Latin America is fabulous! David Gelb never disappoints us, never insults us, and most important always respects the cooks and customers in the countries that he writes about. Ever since Jiro Dreams of Sushi, released in 2011, he's been great. We've watched two of the new series, and I'm looking forward very much to the remaining episodes. 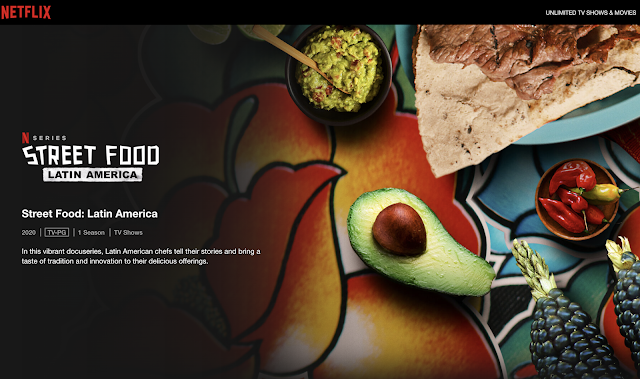 We can't stop watching this creepy mash-up of clichés which retells the Arthur legends in a sort of modern fanfic style.

Pluses: Good production values. Well-done graphic art sequences to advance the action. Creative casting using actors of various races, though this could also be interpreted as a negative in various ways. The characters are haphazardly borrowed from a wide variety of earlier retellings of the stories, sometimes a bit strangely, sometimes sort-of creatively. For example, Gawain IS the Green Knight.

Ambiguous: At first I thought that the relentless anachronisms and inconsistencies were a negative feature, but I decided that they didn't matter. No effort seems to have been put forth for anything but a science fictiony setting where anything goes. For example, a Dutch-style windmill appears in one repeated landscape. If Arthurian England was in the Dark Ages, then what's a considerably later technological innovation doing there? Or a mention of the Minotaur? Or characters with sci-fi makeup that look like they were found on a planet explored in Star Trek? Never mind.

We have watched most of the episodes, though at times they put me to sleep. We will probably finish though I suspect they'll leave lots of loose ends for an infinite number of additional seasons of the show. 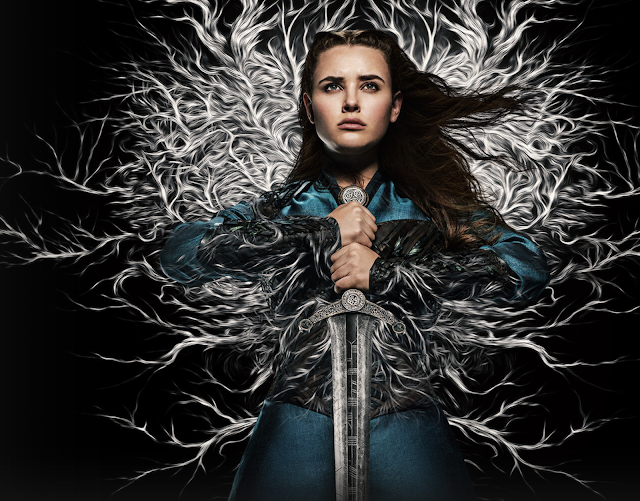 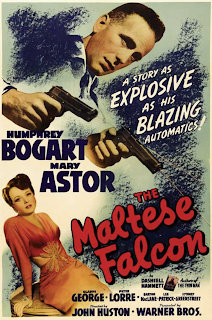 I'm always looking for new shows to watch, but we don't have streaming at home.

I don't have any streaming services, but I really enjoy your synopses you share.

Have not heard of the Arthurian mash-up! :) Does sound interesting. Always looking for something new.

Bogart! We just watched Casablanca a few nights ago. We are fans and once had a big shar pei we named Bogart. Classic movies.