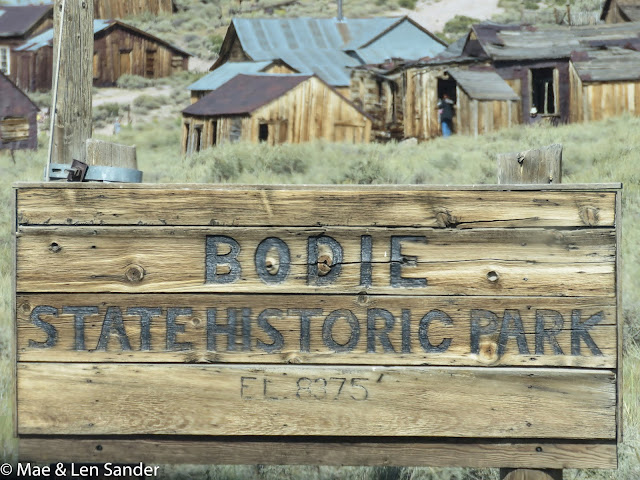 The gold and silver mining town of Bodie near Lee Vining, California, had a population of 8,000 to 10,000 in its glory days in the 1880. Something like 90% of the inhabitants were men, who lived in boarding houses and patronized the 200 restaurants, numerous saloons and brothels, and two (only two) churches. Mining stocks were hit hard by the depression of 1892-1893. However, Bodie held on,

Two fires burned much of the town in the 1880s and then in 1932, leaving only a fraction of the buildings still standing.  One mining company kept going by making technological improvements -- a hydroelectric project sited in the nearby mountains made its operations far more economical than the previous way of burning wood for power, and they introduced a cyanide process for extraction of much more gold and silver from tailings left by previous inefficient methods.

Brodie became a ghost town after 1942 when gold mining was banned to ensure that all America's industrial effort went into working to support World War II. The site became a California State Historical Park in 1962, preserved, but not restored. We enjoyed a guided walk around the town with our birdwatching group today, with an excellent guide who told us all these things. 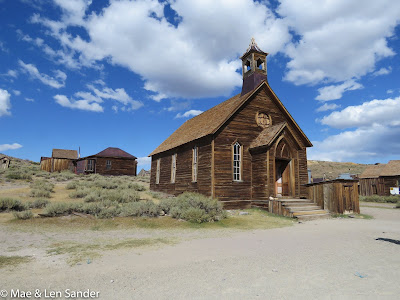 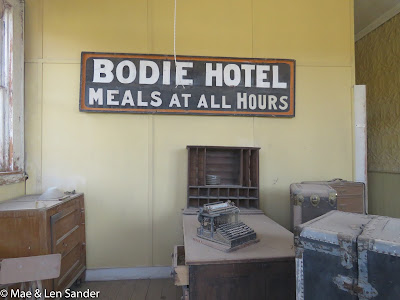 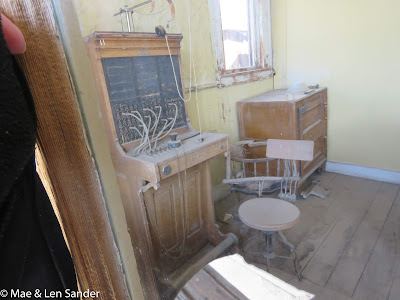 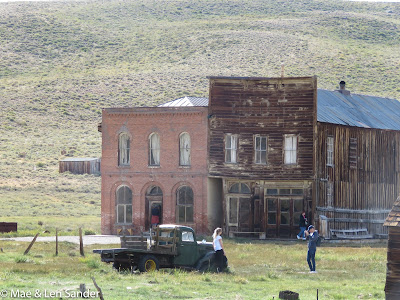 This is a great post! Thank you for sharing all of this history with us! And how cool you are with a birdwatching group - we are birdwatchers as well. :)

Fascinating! I've never been to a ghost town -- sounds like an interesting and fun experience. Thanks for taking me there!

I'm all for saving the egrets! Very cool -- I haven't been to a ghost town in years. Fascinating history here.