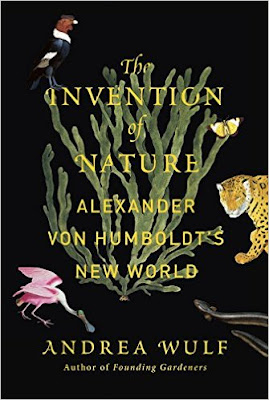 -- photos from Wikipedia and Humboldt County promotions
Posted by Mae Travels at 5:08 PM