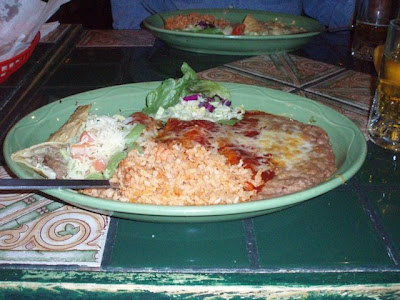 We had very delicious food at Fortis. We went there at the recommendation of the staff of the motel. We would never have found it as it's several miles from the motel on a dark street behind not one but two high chain-link fences. The building looks very small, but has many dining rooms and bar areas. As we were finishing, a singer began singing -- all her announcements were in Spanish, and the other patrons all sang along. In short, we lucked out. 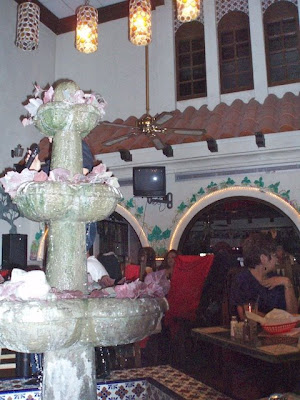 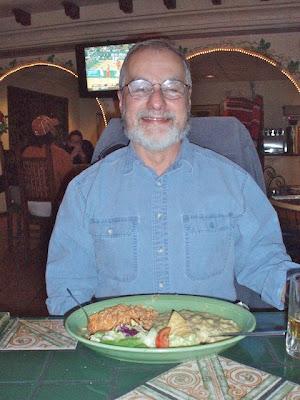